{This post is brought to you by  Big G Cereals, but my love for cereal and comic books is 100% my own!}

You may think that I’m a bit weird, and that writing an entire post about cereal couldn’t possibly be “exciting”, but you’re wrong. Because guess what, this isn’t really about cereal at all. It’s about family, children, and building their confidence. Anyone that follows on Facebook, probably already knows that my love for Lucky Charms is unfaltering. It’s a lifelong love that I hope to pass on to my children, and my children’s children. When I learned that besides making Lucky Charms (as if that weren’t enough!), Big G had a line of Super Hero comics coming out in their cereal boxes this spring, I was beyond thrilled! This totally made my day because if there’s one thing everyone in my family agrees on, it’s our love for Super Hero’s. I mean just check out the latest new baby announcement from my cousin (and by latest I mean this week!) 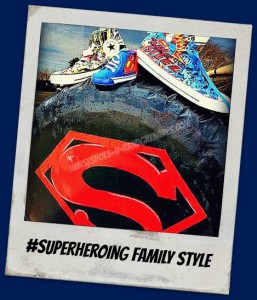 Comic books isn’t where the fun ends though.  There’s much more to the collaboration between DC Comics and Big G Cereals. Specially marked boxes of Big G Cereals will also include wearable, cut-out Super Hero costume pieces! My kids actually made me take the cereal out of the boxes so they could get started with their cut outs immediately! (Followed up a very short time later by a heaping bowl of Cinnamon Toast Crunch for the boy and Trix for my daughter of course!) Kids and adults alike can be inspired by Super Heroes.  In our household we encourage not only the creativity inspired by Super Heroes and imaginary play, but we also want to encourage our kids (and yes, sometimes parents!) to put on their Super Hero face, costume, or attitude  and strike a Super Hero pose so that we begin each day with confidence. A confident child is a happy, successful child and happy kids often lead to happy parents. Trust me, it’s true. 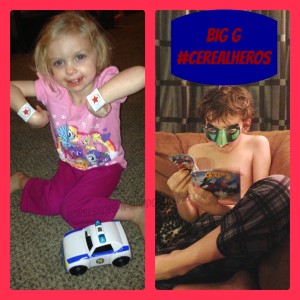 The DC COMICS JUSTICE LEAGUE Super Hero team includes some of our favorites like SUPERMAN™, BATMAN™, Wonder Woman, THE FLASH, Green Lantern, Aquaman, and Cyborg.  As the fan I’m sure you are, you can look for your very own collectible comics in specially marked Big G cereals starting now and until supplies last (end of April 2014). In addition to 25 or more action packed pages, extended online versions of the comics can be found at Big G Cereal Heroes. 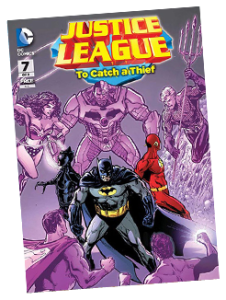 Do you have photos of your kids #SuperHeroing? We encourage you to post them to social media and make sure you don’t forget the hashtag so everyone can see how awesome the heroes of your family are!

What are your family’s favorite Super Heroes and why? Let me know in the comments below and thanks for reading! 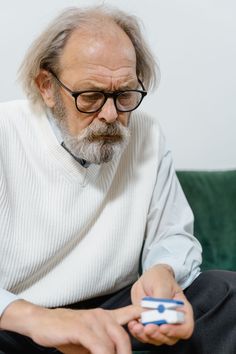 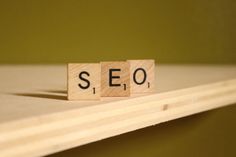 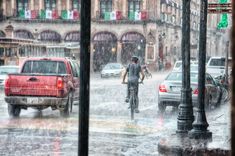 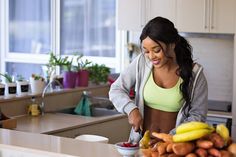 Disclaimer: Thank you to Best Buy for sponsoring … END_OF_DOCUMENT_TOKEN_TO_BE_REPLACED

I participated in an Influencer Activation Program … END_OF_DOCUMENT_TOKEN_TO_BE_REPLACED

Self-care is incredibly important and is often … END_OF_DOCUMENT_TOKEN_TO_BE_REPLACED