What if I told you it was entirely possible to dominate the world? You’d be pretty interested in hearing what I had to say right? Well listen up because global domination is totally possible and I’m going to tell you how.  Family game night,we don’t do it often enough, but we do it as much as possible. Last time I shared our family game night with you, I told you about how much fun we had playing Monopoly on the Hasbro Game Channel. It was seriously some of the most fun we’ve had just sitting down hanging out in a long time. (I know we need to get out more right?!) I was pretty happy to learn though, that Monopoly wasn’t the only game that was availabe on the Hasbro Game Channel on our XBox One. Trivial Pursuit and RISK were available as well. 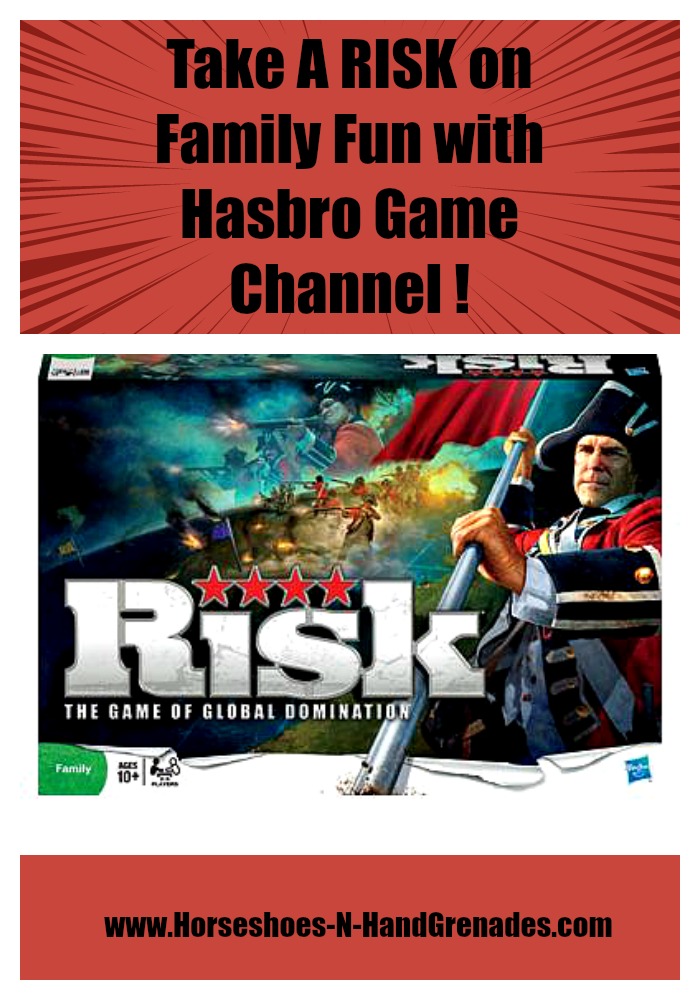 Unfortunately hubby and I had to Rock, Paper, Scissors to decide which one we were going to get next — you see I’m a battle of the brains type of girl and wanted Trivial Pursuit, but he’s more of a try to conquer the world kind of guy so we ended up with RISK.

{Hubby after he won the deciding round of Rock, Paper, Scissors. }

For those of you who may live under a rock and have never played RISK before, here’s a little bit about the game:

RISK – Strategy fans will venture into stimulating modern warfare combat with RISK. Keeping the authenticity of the 2010 rules as the standard, RISK offers a new strategic experience with a familiar map layout optimized with modern armies, 3D tactical battlefields, configurable win conditions and rule variants. Online league play will allow players to compete with people from around the world. 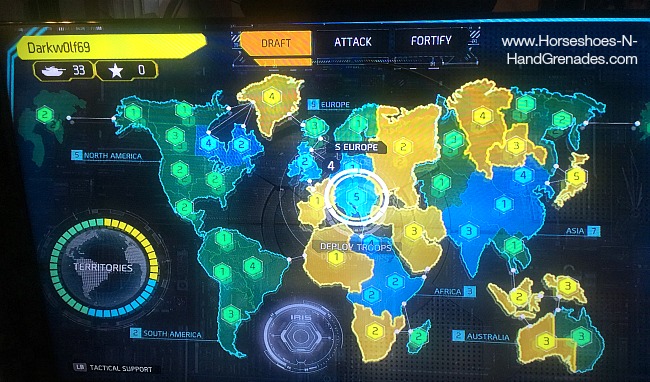 Sounds pretty awesome right? Now we haven’t done the online league play yet, but I think that’s something hubby and my tween have in mind to check out because they’re both pretty into the XBox Live online gaming so this would be right up their alley. If you haven’t already, make your you head over to the Hasbro Game Channel and check it out because if you don’t, you’re missing out on hours of quality fun with the family (and if you play your cards right, some bragging rights because ruling the world is totally something to brag about right?!).

This shop has been compensated by Collective Bias, … END_OF_DOCUMENT_TOKEN_TO_BE_REPLACED

Image by Tiyo Prasetyo from Pixabay  It … END_OF_DOCUMENT_TOKEN_TO_BE_REPLACED

This shop has been compensated by Collective Bias, … END_OF_DOCUMENT_TOKEN_TO_BE_REPLACED

Lower back pain is quite common these days due to … END_OF_DOCUMENT_TOKEN_TO_BE_REPLACED