This post was sponsored by Lionsgate as part of an Influencer Activation for Influence Central. All opinions are 100% my own.

I don’t know how the weather has been where y’all live, but we’ve been cooped up in the house a lot lately. Snow, ice, extreme cold…all that awesome winter weather. We haven’t traveled much because the passes have been too bad so we’re getting a little bit of cabin fever. Basically, we need a little adventure in our lives. Since taking off on an exotic vacation isn’t in the cards, making our own fun is a must. Now you tell me; what is more fun than a talking polar bear?! 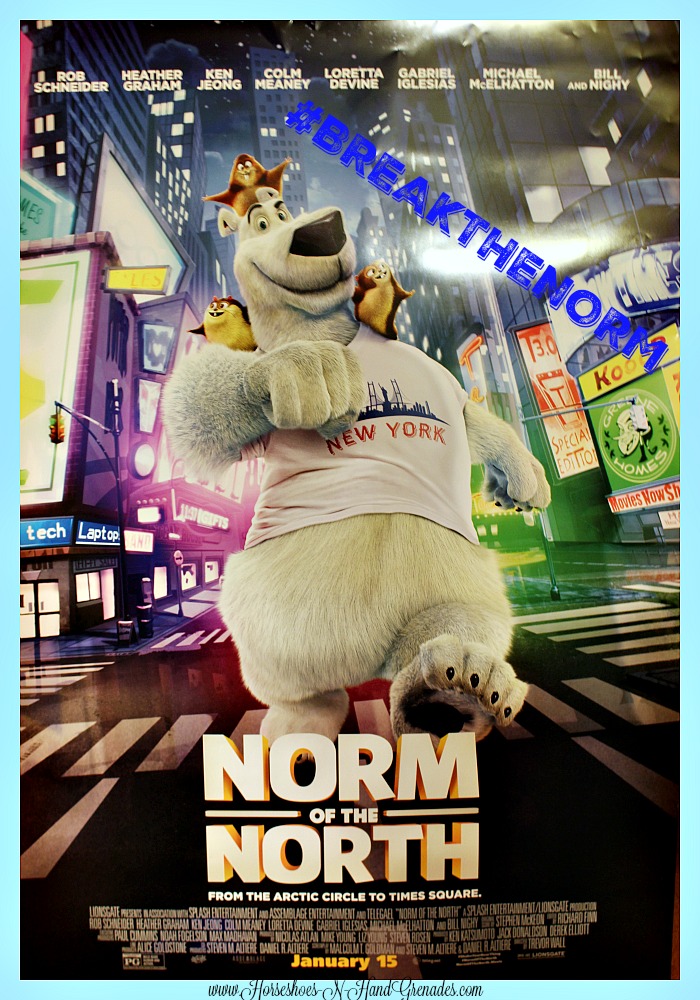 You know, our kids, they grow up too fast and today social environment is challenging at the least. I think even more challenging than when you and I were kids.  Think of all the “firsts” they go through; daycare, riding the school bus, trying out for an athletic team, and just learning to be themselves, whomever that may be. Stuff like that is nerve wracking for an adult, let alone the kiddos.  Usually all they need though, is a little encouragement to take the plunge and chase that adventure. That is what Norm is finding out! 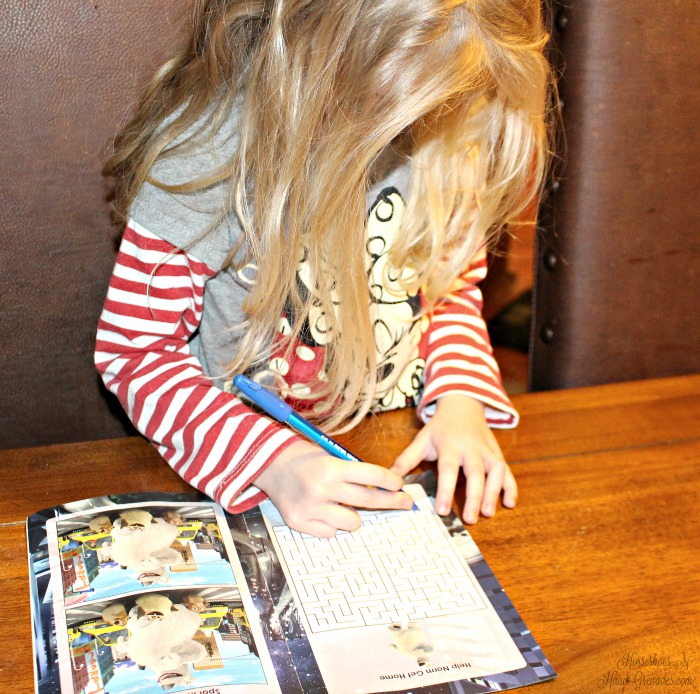 That’s right! Norm of the North is going to share his adventures with us on the big screen starting January 15th! Seriously, what’s more loveable than a big-hearted, and talkative polar bear from the Arctic, as he ventures to NYC?  If I can’t go on my own adventure, I think sharing Norm’s ups and downs with my kiddos is the perfect alternative. Not only are Norm and his buddiess hilarious, but they’re going to show us how they take on new experiences and embrace life’s adventures. I think that’s something we can all agree that’s something we could all do a better job of. Now if this video that Norm and his buddies have put together doesn’t get you excited about the movie, I don’t know what will:

The fun’s not over yet y’all. Influence Central is hosting a contest through which you can all enter to win one of (5) $100 Fandango gift cards to purchase tickets to see Norm of the North in theaters. The contest is open now and closes Monday, January 21, 2015 so make sure you get your entries in on giveaway form below!  Good Luck! 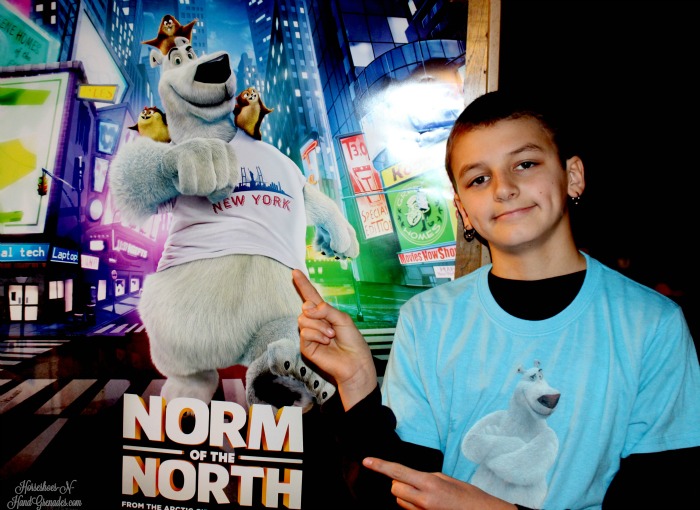 Norm of the North Giveaway

*I-C will randomly select 5 winners from all program entries and will handle fulfillment of the winning prizes.

I pride myself in being strong, and toughing … END_OF_DOCUMENT_TOKEN_TO_BE_REPLACED

This shop has been compensated by Collective Bias, … END_OF_DOCUMENT_TOKEN_TO_BE_REPLACED