This post was sponsored by Dramamine® as part of an Influencer Activation for Influence Central.

Traveling…it’s fun right? Seeing new places, experiencing new things, trying new foods and of course making memories. Travel is one of those things that it seems everyone wants to do. What happens when traveling makes you sick though? Car sick, air sick, sea sick…any of those things can make those special memories a little less beautiful and positive. I remember one time when I was younger and we were road tripping – it was back when I lived in Oklahoma and to be entirely honest, I can’t even remember where we were going. What I do remember though is my stepsister Tia – evidently she got carsick (I’m more of an air sick gal myself), and boy did she ever on this trip….all over the back seat of the car, all over me…it was AWFUL and smelly and since we were on the interstate in the middle of nowhere, we basically had whatever napkins were left over from lunch to clean up with. The only good news was that because we were traveling (either to or from vacation I suspect) we had a suitcase in the trunk so we could at least change our clothes. Pretty sure the windows were rolled down for the remainder of that trip. Ahhh the family memories made that summer!

So back to that travel thing. It’s amazing right? Well let me tell you it’s an even better experience when nobody feels like they’re going to hurl or when nobody actually does hurl all over your lap (or themselves). Motion sickness however, is a pretty common issue and as since I want everyone to have as much fun as possible wherever their travels may take them, I’m going to share a few things that work for me to keep motion sickness at bay: 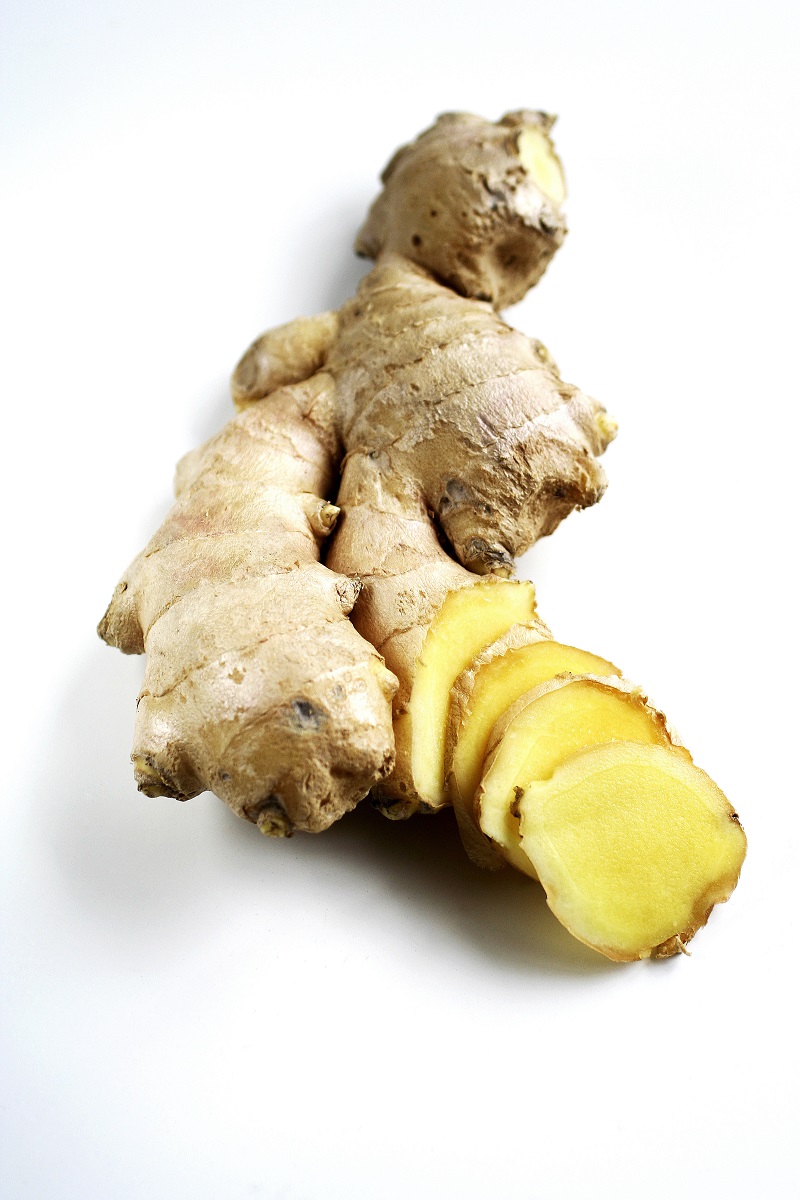 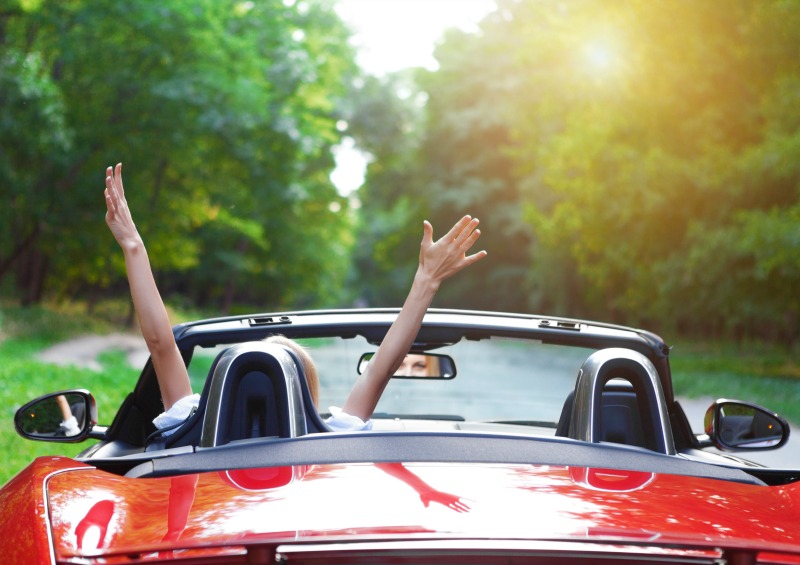 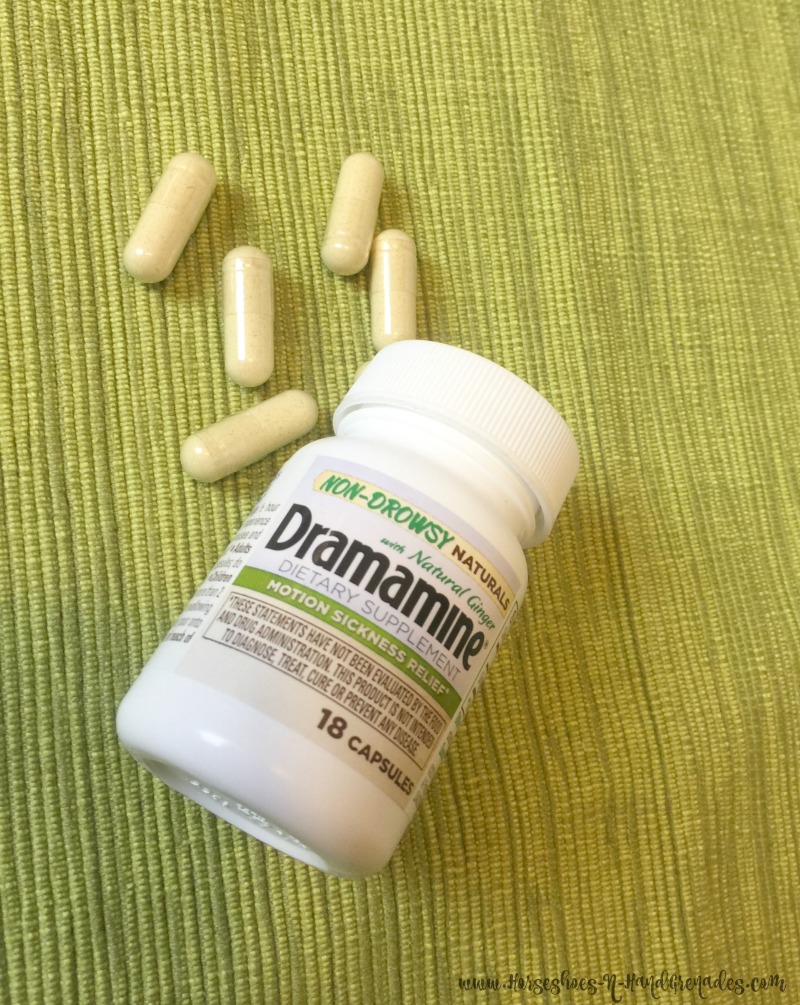 If you want to travel more without worrying about motion sickness and think maybe you need Dramamine® in your life, be sure to grab this coupon for $1.00 off of your next purchase.  Now tell me, do you suffer from motion sickness? Someone in your family? What’s your worst motion sickness horror story? Let me know in the comments below and thanks for reading! 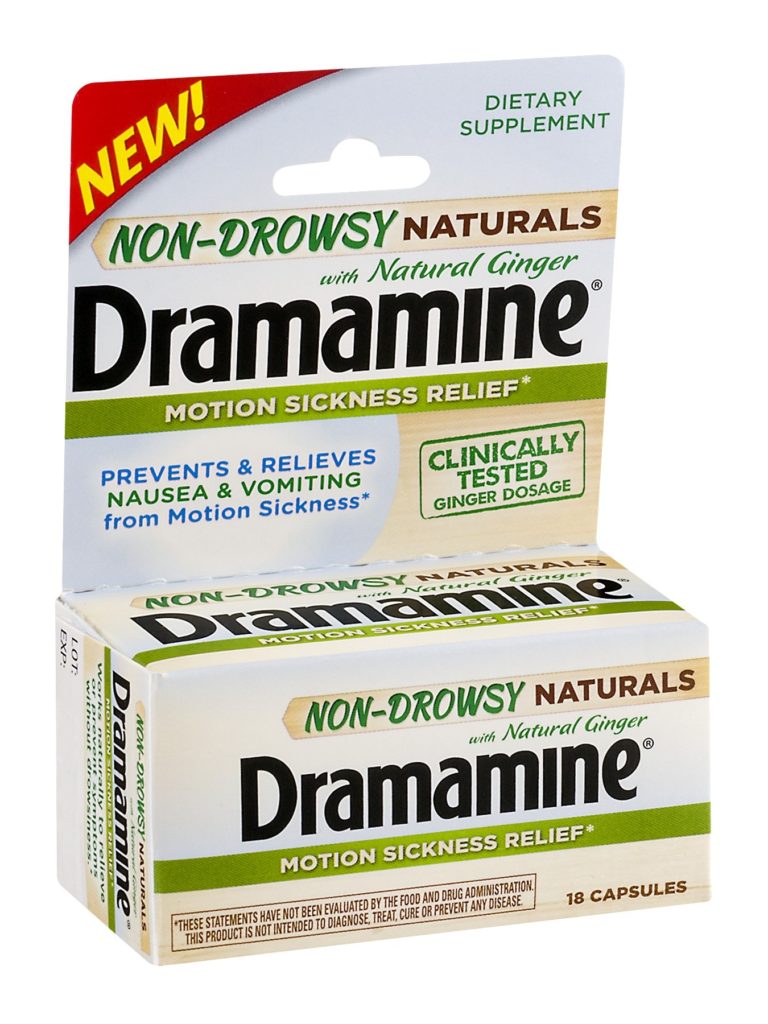 Pets are part of the family, offering … END_OF_DOCUMENT_TOKEN_TO_BE_REPLACED

Looking for some easy, tasty, and beautiful Easter … END_OF_DOCUMENT_TOKEN_TO_BE_REPLACED

Thank you to Evite® for sponsoring this post. All … END_OF_DOCUMENT_TOKEN_TO_BE_REPLACED

This post is part of a social shopper … END_OF_DOCUMENT_TOKEN_TO_BE_REPLACED