Thank you to U.S. Cellular for allowing me to be a member of their Blogger Brigade. All opinions are 100% my own. Take a look at this Parent-Child Agreement if you’re looking to set some ground rules for cellular use within your family.

I have a love-hate relationship with technology. I mean I love it – I love techy things and the ease of communication but what I don’t love is the dependence that can form if you’re not careful. I think I’m less dependent on technology than some, but if I forget my phone at home, I’ll turn around to go get it in some cases. The network goes down at work and nobody knows what to do because paper files just don’t exist in our world anymore. I’d be happy to type stuff out but good luck finding a typewriter and if I’m being honest, my handwriting sucks now because I hand write things so little.

And that’s just me – someone who’s been eased into the world of digital everything. I know what cassette tapes and 8-tracks are. I learned cursive in school and actually had to lug bags of textbooks. My first phone wasn’t a phone, it was a pager and I had to find a pay-phone to actually call or page anyone back; and I was freaking cool for being one of the few kids that had one – I was high-speed!  But my kids….my kids won’t know any of these struggles. My son has has a smartphone for about 4 years now, he’s in high school but all their text books are on a tablet so that’s all he has to tote around and any song he wants is at the tip of his fingers; no hours spent sitting by the radio trying to time when to push the record button on every song you wanted on your mix-tape. 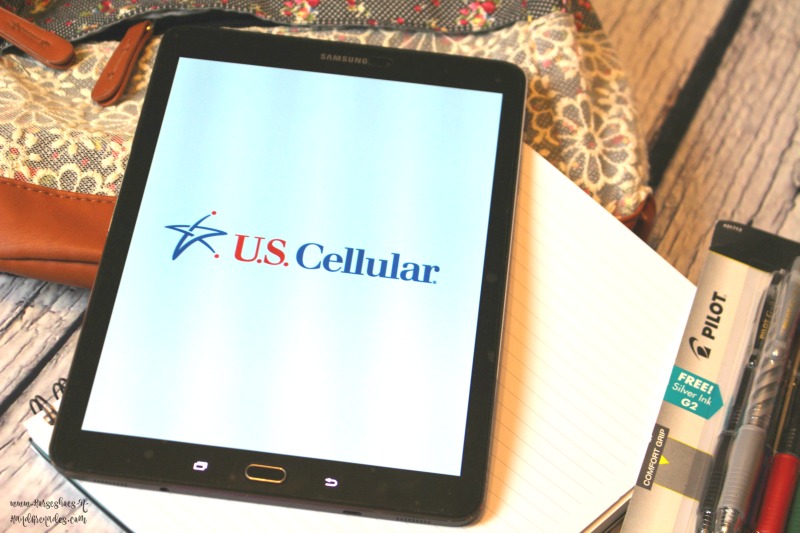 In a recent survey, more than 60 percent of smartphone owners said they couldn’t make it longer than a few hours without checking their phone. More than two-thirds of respondents check their phones at least every hour. In 2015, 65 percent of smartphone owners said they would never leave their phone at home compared to 48 percent in 2013, with the most important reason being text messaging. In multiple cases, U.S. Cellular found that smartphones are replacing items that were once extremely popular. In fact, smartphones are more important to device owners than many life essentials.

Surprising Things Respondents Would Rather Give Up Than Their Smartphone

I don’t really think technology today vs 25 years ago is better or worse either way, but it’s different and there are a whole new set of issues that go along with it and that people, adults and children alike, need to be aware so that they can use technology in the best ways possible for them.  For instance using smartphones operating on a high-quality nationwide networks like U.S. Cellular connect individuals with their community, while enhancing and simplifying their daily lives. Those are the good things.

So tell me, what would you or wouldn’t you give up if it came between that and your smart device? Let me know in the comments below and thanks for reading! 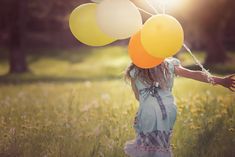 There’s nothing quite like the feeling of sinking … END_OF_DOCUMENT_TOKEN_TO_BE_REPLACED

Who likes free money and cool prizes? This girl!! … END_OF_DOCUMENT_TOKEN_TO_BE_REPLACED

“This post was sponsored by the MetLife TRICARE … END_OF_DOCUMENT_TOKEN_TO_BE_REPLACED

This shop has been compensated by Collective … END_OF_DOCUMENT_TOKEN_TO_BE_REPLACED