Do any other moms and dads out there get more nervous than their kiddos when there is a game or competition? I do! I turn into this crazy, stressed out, semi-nauseous, hot mess of a mom when we go to my sons Karate tournaments. My son and my husband can’t figure out what my problem is and I honestly don’t know why I get that way. I think it may have to do with the fact that my ninja child has placed highly in every tournament he has entered thus far. As a result I am terrified every time we compete that this will be “the one” that he doesn’t place in and he will be absolutely devastated. Even though I’ve said that I think he needs to lose at least once because he’s gotten a little cocky with all of his successes, I’m sure it will hurt me more when that day comes because I can’t stand to see my kiddos upset. That’s why every single time my son is on the mat my palms sweat, my stomach does flip flops, and I can barely watch. I know relax right? I try but this Saturday’s tournament was the same except worse because instead of one event, my cocky little ninja decided he wanted to enter three!! Oh my goodness that’s an entire day instead of just a few hours of nerves for mom! When it was all over, I had a headache, was starving, and definitely needed a nap to recover. 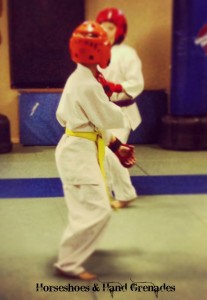 Well, after all that stressing how did he do you ask? He won some and he lost some. Of course he took first place in sparring. That’s his favorite event and he’s fast. He lands his punches and gets out of the way just like any good fighter should do. He also placed 2nd in one other event and actually didn’t place at all in a third. I was super worried that he would be upset but surprisingly he was totally okay with it. He acknowledged that he was the lowest ranked competitor and the other kids has months and some years more training than him so while he would’ve loved another win, he didn’t expect it. Wow!! Really?? My son admitting he doesn’t think he’s the best at everything all the time?  I’m dumfounded. I’m also super proud of him, he’s a good sport, he played well, and above all he did his best and learned what he needs to work on for next time. Yes I had butterflies all day and I doubt that will ever change when it comes to watching my kids compete in sports. 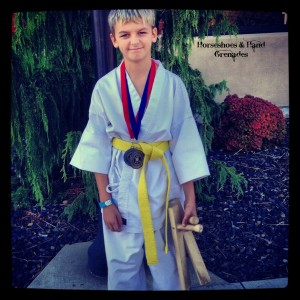 What makes you a nervous wreck as a parent? What do you do to calm your nerves and relax so you can enjoy yourself instead of stress out the whole time? Let me know in the comments below and thanks for reading! 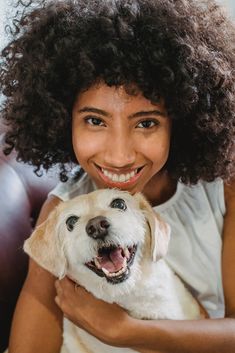 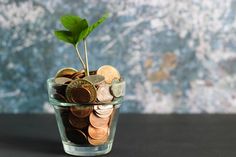 PC: Pixabay. Many of us view board games as … END_OF_DOCUMENT_TOKEN_TO_BE_REPLACED

It's a very common experience to worry about going … END_OF_DOCUMENT_TOKEN_TO_BE_REPLACED

If you have kids, one of your biggest concerns is … END_OF_DOCUMENT_TOKEN_TO_BE_REPLACED

Maintaining the family's general health is a … END_OF_DOCUMENT_TOKEN_TO_BE_REPLACED