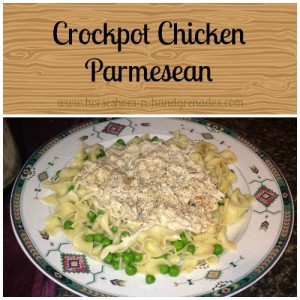 You may have noticed that I’ve become one with my Crockpot lately. (Well, maybe not quite, but I’ve been using the heck out of that baby.) In our attempt to spend less money eating out, and steer away from boxed meals, the crockpot has been a great solution in helping cook healthy, tasty meals with minimal effort. This week I decided to try making Chicken Parmesan in the slow cooker and I must brag a little, it turned out awesome!!

16 oz. container of sour cream (I use fat free in my quest to be healthier)

Here’s what you do:

This recipe has a couple of steps so not quite as “lazy” as some of my other faves, but it’s definitely worth the extra work. First the chicken breasts and chicken broth go in the crockpot for either 6-8 hours on low or 4 hours on high. Frozen chicken breasts are totally fine (which is great because I never have anything already defrosted and ready to go). Once the chicken is ready, remove the breasts and shred them (this will be easy because the chicken basically falls apart at this point). Also, add your sour cream and parmesan cheese to the broth and juices that are in the crockpot. Stir the shredded chicken in to that.

While you’re shredding the chicken and making the parmesan mixture, you should be cooking your egg noodles. Add the frozen peas to the boiling noodles a couple of minutes before they’re done.

Once the peas and noodles are drained, simply serve the chicken mixture on top of the noodles, add a little salt and pepper if you wish, and there you go, super easy Crockpot Chicken Parmesan!

After I made this, I thought one thing I may add next time is some garlic. I was good without it, but I think it would be great with it too. I will also let you know that I had quite a bit left over (I made enough for four, but the kids really don’t eat that much), so I mixed the noodles in with the rest of the chicken mixture in the crockpot and just put the entire crock in the fridge overnight. The next day when we got home from work we warmed it back up for dinner, and I’ll tell you, I almost think day two leftovers were even better than day one.

If you give this recipe a try, let me know what you think. If you want some other super easy crock pot ideas, check out my Easy Crockpot Chicken Tacos and Easy Crockpot Pork Chops recipes.

What’s one meal that you wish was slow cooker friendly or that you would like to try making in the crockpot? Let me know in the comments below and thanks for reading! 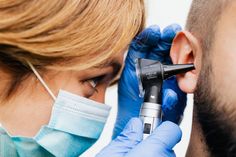 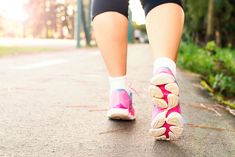 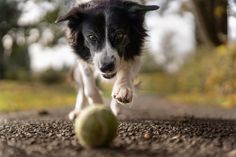 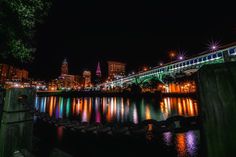 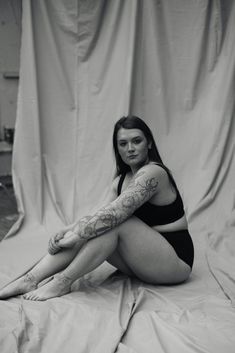 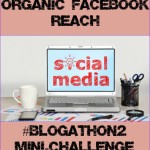 Guess what? I'm taking part in the Winter 2015 … END_OF_DOCUMENT_TOKEN_TO_BE_REPLACED 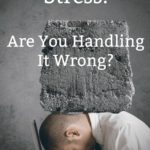 How do you handle stress? Me? I handle it, by … END_OF_DOCUMENT_TOKEN_TO_BE_REPLACED 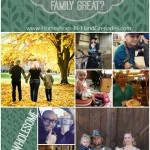 Family. We all know what that word means by … END_OF_DOCUMENT_TOKEN_TO_BE_REPLACED 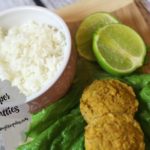 Thank you to Minute Rice for sponsoring this post. … END_OF_DOCUMENT_TOKEN_TO_BE_REPLACED