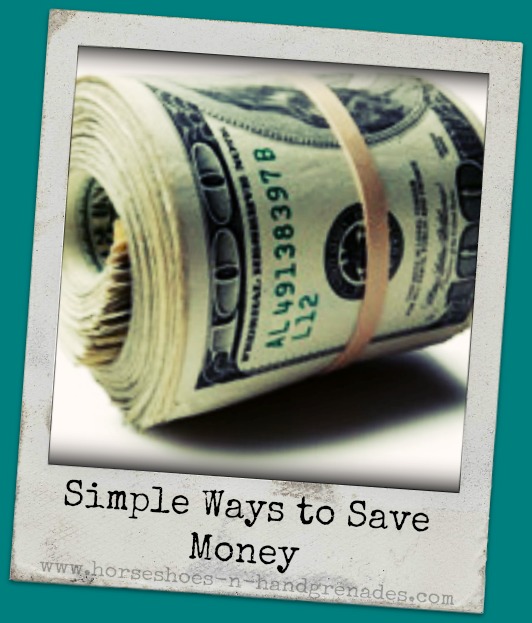 Not a couponer? Don’t have enough to stick a big chunk in savings every payday? Me either. But I still want to save some money. Maybe to treat myself, for a family vacation, or saving up for a big item. Regardless of the reason, there are a few tricks you can try that help put some money aside without missing it from your regular budget.

Round Up to the Next Whole Dollar

I do this all the time when I use my debit card (which is most of the time, I don’t often have cash and if I do, it’s not much). So if I buy something for $4.56, I round up to $5.00 when I deduct it from my check book, so that extra change just sits there in a black hole collecting from every purchase. After a while it adds up…I generally end up moving at least a couple hundred bucks over to savings at least two or three times a year from doing this. Christmas shopping fund anyone?

This is pretty self-explanatory and I think that just about everyone has had a change jar at one time or another. I will admit, it starts off slow, but if you actually use it daily, the money in that bad boy can add up. If you pop in some paper money with all that change, you can have a pretty good kitty built up in 6 months or a year. Last time we emptied it after about 6 months of saving up and we had over $100 to take the kids to the fair with. You may think that’s not much, but I’ll tell you, at that time, there would’ve been no trip to the fair without it for us. And really, what have you got to lose? You may end up with a nice dinner out, some new shoes or an emergency tank of gas out of it. 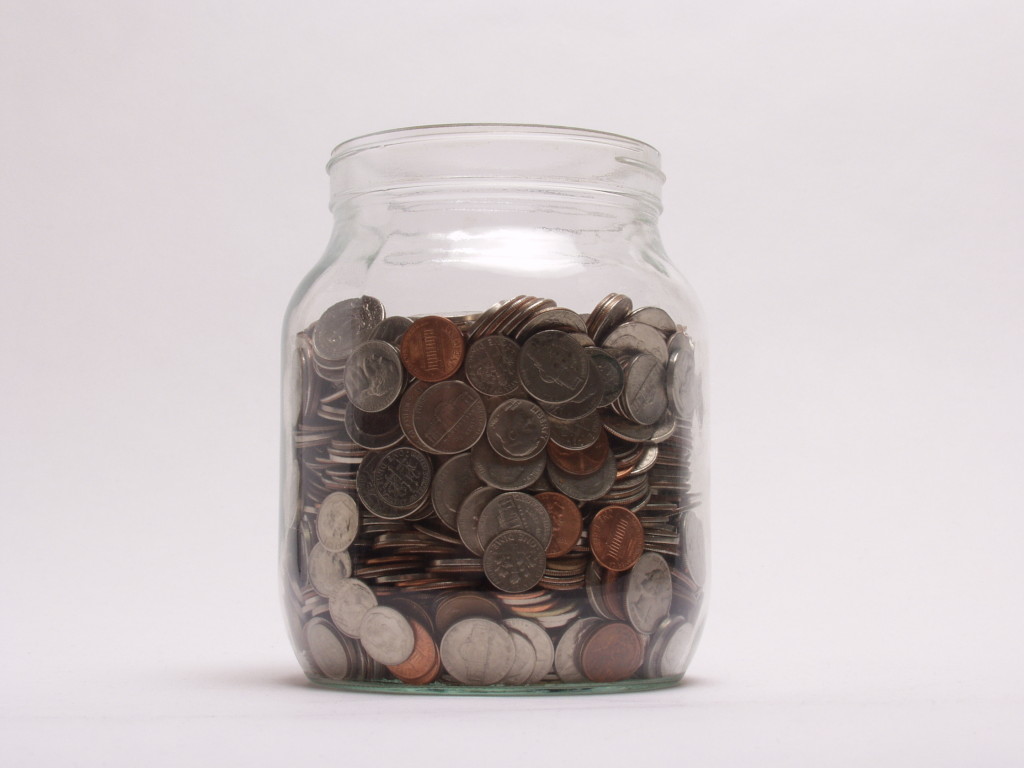 This one is a little harder because, well, five bucks is five bucks and to me, that’s not as easy to part with as some change or a one dollar bill. If you are able to do it though, this one can add up fast. It’s basically the same principle as the change jar, except using the $5 bills that you get back as change. If you are one that uses cash more than debit, this would probably work better than the rounding up option.

This has been passed along around the internet quite a  bit for the past couple of years (well, I only noticed it in the past couple of years) and it’s actually a pretty cool little challenge. Basically you put away an amount of money that corresponds with the week of the year. (Ex: Week1 = $1, Week 5 = $5, Week 27 = $27, etc.) If you do this every single week for the entire year, you should end up with over $1300 saved. Now that’s not pocket change, that’s a pretty good chunk of money. We tried this last year and unfortunately didn’t finish the challenge – we had an emergency come up in the fall and let me tell you, we were glad we had that $400+ stashed away. Needless to say I love this challenge and have started it again this year and hope to be able to follow it through to completion this time. So far, so good. 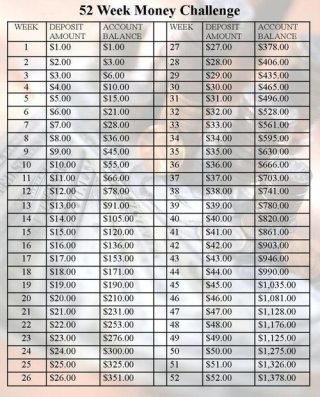 Everyone says that right? Well, that’s because it works. Do you eat out 3 times a week? Make it two and put that $30-50 in the bank. In one month you’ve got a couple hundred extra dollars. Buy a $5 coffee every day? (That was me…sometimes two.) Cut back to three times a week – there’s $20 a week right there, almost $100 a month. Are you a smoker? Those babies are not cheap! While quitting may be ideal, I realize that’s not for everyone so maybe just reduce the number of cigarettes you smoke each day, which will result in fewer packs and eventually you’ll notice you’re not spending quite as much. Every little bit counts!

What’s your best tip for saving money without putting a burden on your budget? If you could save some extra cash up, what would you do with it? Let me know in the comments below and thanks for reading! 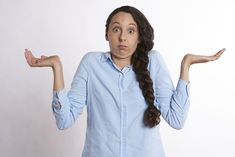 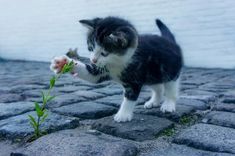 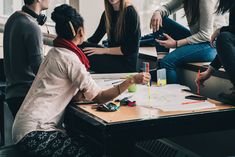 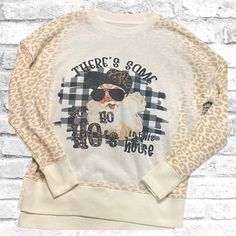 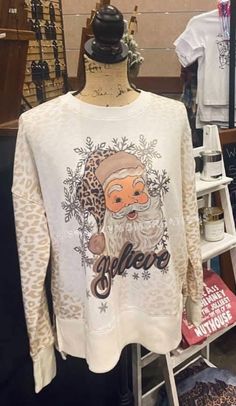 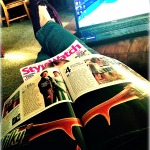 This shop is part of a social shopper marketing … END_OF_DOCUMENT_TOKEN_TO_BE_REPLACED 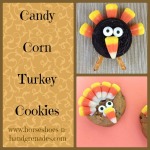 I would like to thank Mom Central and Sprint for … END_OF_DOCUMENT_TOKEN_TO_BE_REPLACED