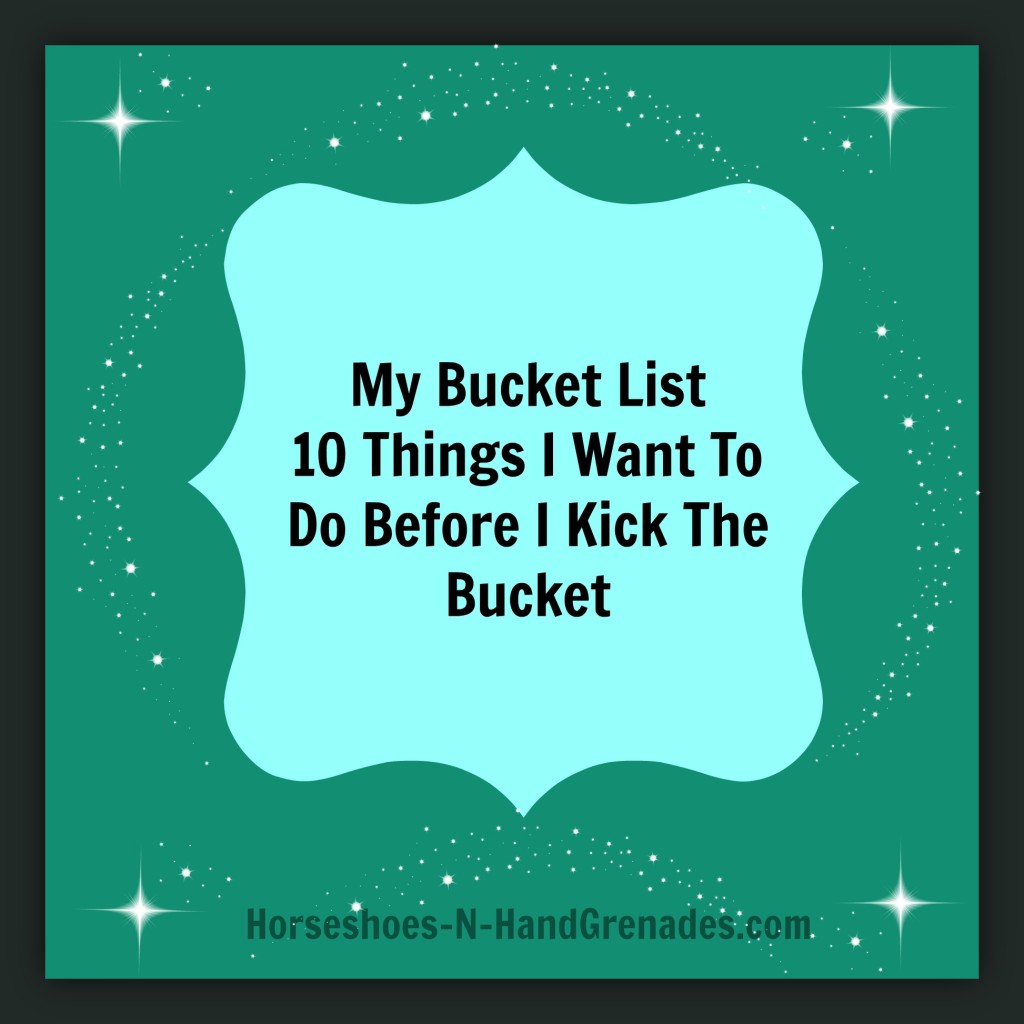 “I don’t want to get to the end of my life and find that I lived just the length of it. I want to have lived the width of it as well.” – Diane Ackerman

Everyone has things they’d like to do that don’t fit into the daily routine and get moved to the “someday” category. Some of these things are realistic goals and some, well, some may be a little out there, but I’ve compiled a list of 10 things, in no particular order, that I’ve thought I’d like to do before I kick the bucket.

Visit Australia – It looks like amazing and interesting country and Australia is one place I’ve always really wanted to visit. Sure there are others, but Australia is probably my top choice if given the option to go wherever I wanted just once.

Sturgis – I’ve always wanted to go to the Sturgis Rally in South Dakota. I think it would be an unforgettable experience and would love to go at least once. We just bought a Harley earlier this year so maybe that one’s not too far-fetched in a couple of years. 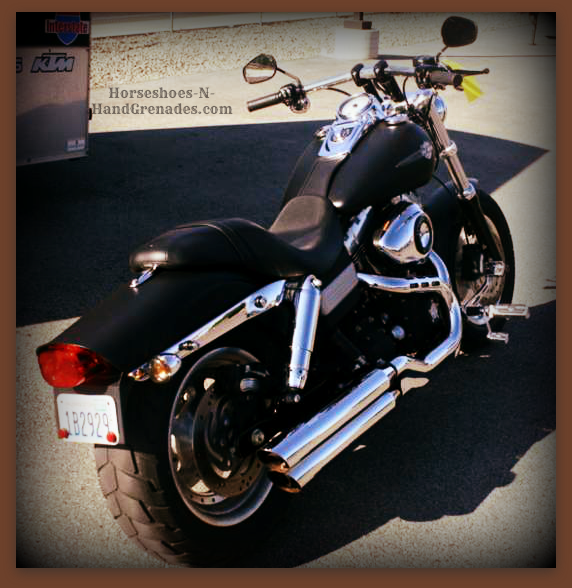 SkyDiving – Now I don’t know if I’ll ever have the guts to actually do it, but it always seemed like it would be the biggest rush ever and given the chance, I’d like to think I could jump…just once.

Get My CDL – weird right? See hubby and I always talk about getting CDL’s and trucking together with our Bulldog once the kiddos are grown and it’s something I’d really love to do. I think it would be fun and allow us to see parts of the U.S. we wouldn’t otherwise go to.

Make $1,000,000 – I just want to be able to say I’m a millionaire, even if it’s just for a minute. Not a very high goal really by today’s standards, but it still sounds cool! 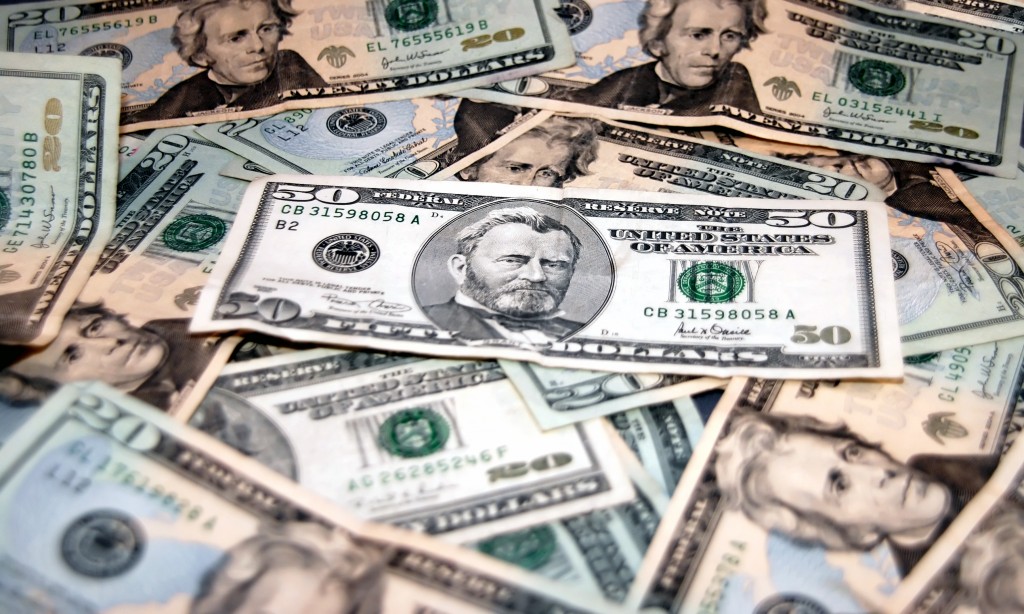 National Finals Rodeo in Las Vegas – I’m a huge rodeo fan…or fan of cowboy butts. Regardless of how you look at it, the National Finals in Vegas is the rodeo of all rodeo’s every year and I want to go. It helps that I love Vegas so I think it would be a pretty kick ass weekend. I will go…someday…you know right around the time when I can say “I’m a millionaire”.

Just Go to No Particular Place: Rumor has it people do this all the time, but I couldn’t imagine doing something so spontaneous at this point in time with kiddos, school, work, karate, etc. I would love to someday just jump in the car, truck, jeep, motorhome, whatever, and take off and drive. Go where we want, see what we want, do whatever we feel like with no schedule or funding concerns for a couple of weeks. Who knows what little know, awesome places, might be discovered?

Mardi Gras in New Orleans: Every year I say we’re going to go and every year we don’t. It’s just another one of those things I’ve always thought “wow, I want to go there just once” to take it all in and say I’ve experienced it. That’s one I should do sooner rather than later though, because I don’t know how much fun the craziness would be if I get too much older!

Jeeping In Moab: I love my Rubicon and I love jeeping. I don’t have as much time to really get into it as I’d like, but I’ve always wanted to go off-roading in Moab. It looks beautiful and has so many different trails (for different skill levels too) and I think every jeep (or off-road) lover should get to go at least once. 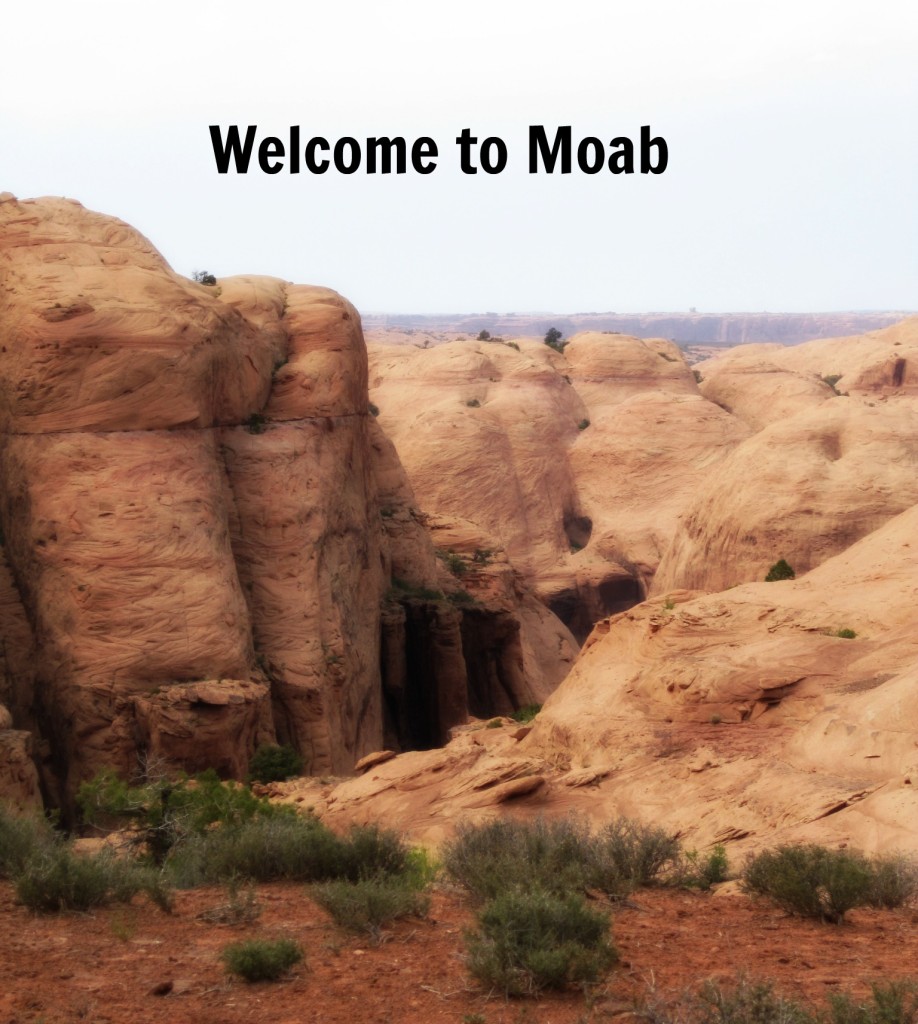 Learn to Crochet: My grandmother used to crochet…I remember her doing it all the time until she got too frail to do it. She made beautiful blankets, many of which I still have, stored of course because I’m terrified to use and ruin them. She started to teach me but I had other things to do as a teenager and didn’t take the time to learn, but now I wish I had. So someday (you know when I have the time) I’m going to teach myself how to crochet.

What’s on your bucket list? Is it realistic or crazy? Let me know in the comments below and thanks for reading!

"Willpower is essential to the accomplishment of … END_OF_DOCUMENT_TOKEN_TO_BE_REPLACED 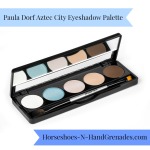 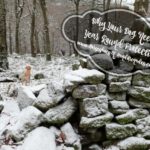 This post is sponsored by BRAVECTO® and the … END_OF_DOCUMENT_TOKEN_TO_BE_REPLACED