Have I ever mentioned that I love cupcakes. I mean I love cake too, but cupcakes, you get a little cake and a lot of frosting and it’s really the perfect marriage of the two. Sadly I had not had cupcakes for a while – there have been no birthdays, no weddings, no celebrations for a while and although the break from all of those functions was nice, I was starting to crave cupcakes. I really didn’t even realize it until I was cruising Pinterest and pinning houses I’ll never own and super cute bento lunches that will never actually be made (its the thought that counts right?!), and I came across some of the most gorgeous, mouth watering cupcakes I’ve ever seen. They were purple, which I later learned was because they were Lavender Vanilla cupcakes. Maybe I’m not a bento box mom, but a cupcake, a cupcake I can do. 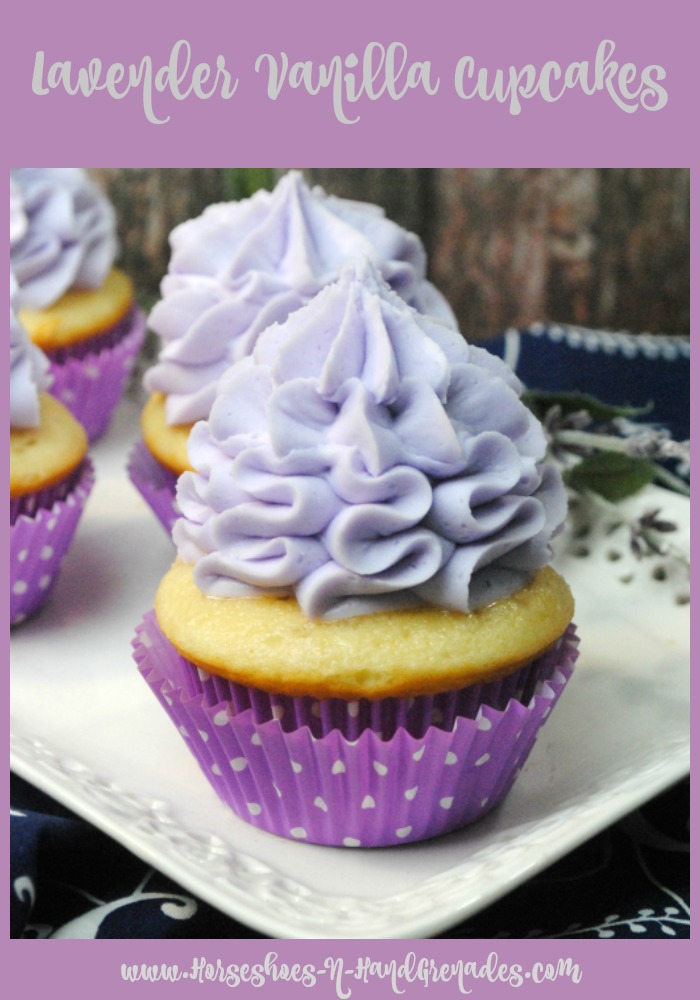 I’m not even going to lie here – it’s summer, I’m busier than I’ve ever been in my life and I just wasn’t feeling “from scratch”. Some days yes, but let me be the first one to say, there’s no shame in the boxed cake mix game. So follow the directions for cupcakes on a box of your favorite vanilla cupcake mix and you’ve already won half the battle.

Now the frosting is what makes this particular cupcake so this is where you’re going to want to go ahead and put in the work. You’ll need:

In a stand mixer, use the paddle attachment to blend the butter on medium until pale and fluffy (usually around 2 minutes). Turn off the mixer and scrape down the sides.

Add in 1 cup powdered sugar.  Turn the mixer on low and blend until ingredients are well combined, turn mixer off and scrape the sides down again.

Add in the remaining cup of powdered sugar. Again, turn the mixer on low and blend until well combined. Continue to mix on medium for 2 minutes. Turn off and scrape the sides down again.

Turn the mixer on high and mix for 3 minutes.  The frosting will begin to increase in volume. Turn off the mixer and scrape down the sides then add in the vanilla extract and 2 drops of Lavender oil and add 3-5 drops of food coloring (depending on what shade of purple you want).  Mix on low until the color is uniform.

Once you’ve achieved the shade and texture you want, place the frosting into the decorator bag and pipe frosting on to your cooled cupcakes using the #125 tip. Eat and enjoy! 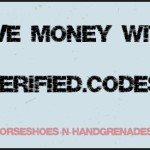 As you get older, your health will probably be at … END_OF_DOCUMENT_TOKEN_TO_BE_REPLACED