Okay, so Halloween is one of my favorite times of year. The dressing up is cool and the candy isn’t horrible, but my most favorite part is everything haunted! I love all the ghost hunting TV shows and I go on every haunted tour I come across. There are actually a ton of super cool places that are claimed to be haunted that are open year round and some that open up only around Halloween time, but below I’ve compiled a list of a few of my faves from Washington State. So if you’re on holiday, just passing through, or live here like I do and are looking for a fun weekend getaway or day trip, check some of these out because they’re all open to the public and you never know what ghosts you might dig up!

Thornewood Castle Inn – Tacoma, WA: This is the location of the filming of Stephen King’s Rose Red which makes this castle creepy enough, but there’s more. Thornewood actually has a long and rich history even before it was discovered by Mr. King. The historic castle is said to be home to multiple spirits whom have decided to stick around, possibly for their love of the manor or for the tragedies that occurred over its long history. One of the spirits that is said to reside at Thornewood Castle is Chester Thorne himself. In what was his former room, light bulbs are often found to be unscrewed. Anna Thorne, Chester’s wife can often be found sitting in the window seat of her room, overlooking the garden. Anna’s room is now the bridal suite which contains an original mirror from her time, where guest have reported seeing her reflection. Talk about wedding day jitters! Finally, it has been said that the grandchild of a former owner drowned in the lake on the property and some guests have reported seeing a small child standing alone by the lake, only to rush down and find that there’s nobody around. 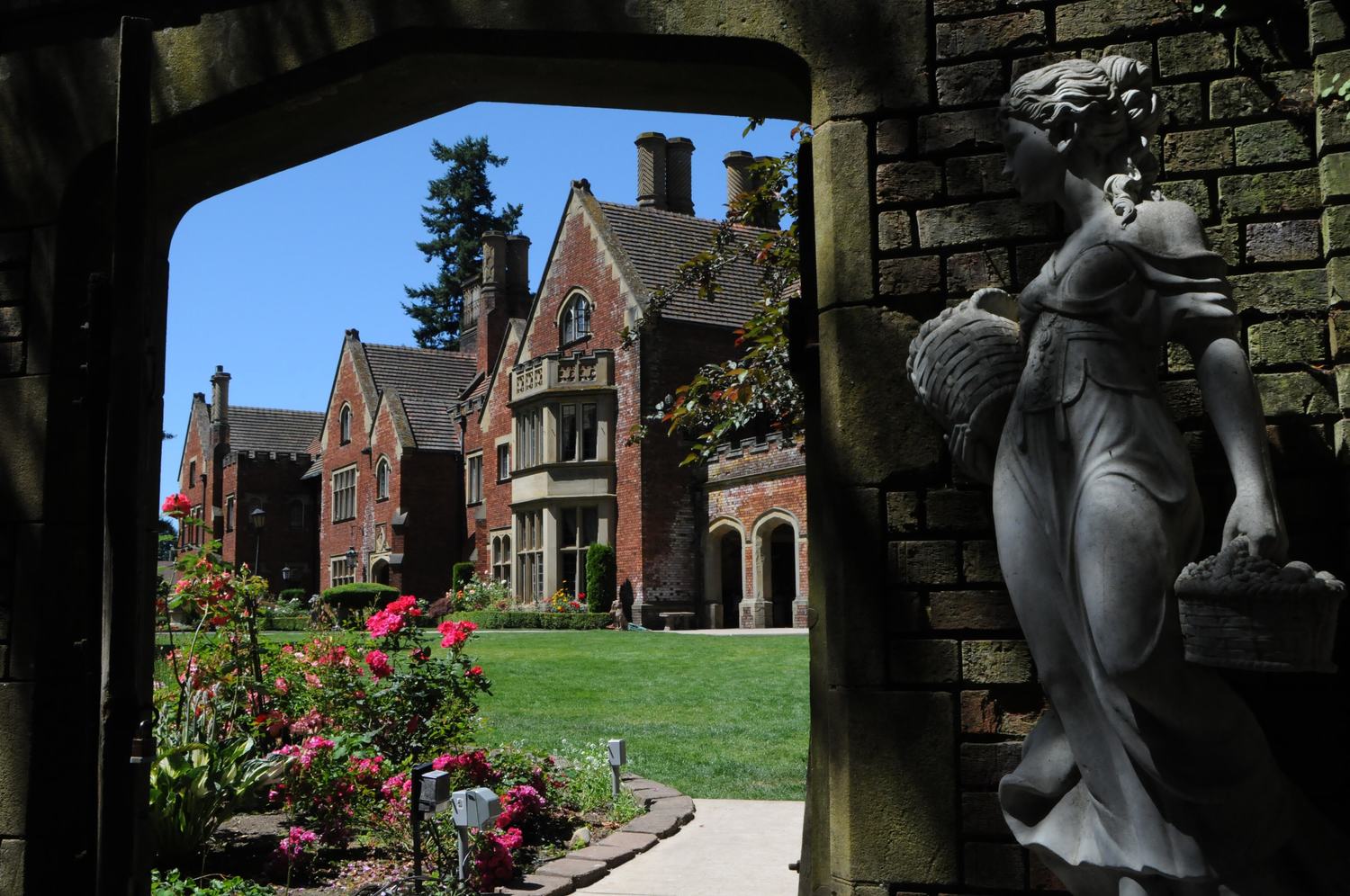 Moore Theater,  Seattle, WA: Built in 1907, The Moore is Seattle’s oldest operating theatre and a huge part of Seattle’s history. The popular SyFy show Ghost Hunters has filmed an episode here and some staff members report to have seen flickering lights, apparitions and moving objects.

Ft. Worden Campground, Port Townsend, WA:  Fort Worden was an active military installation throughout both the world wars, until it was decommissioned in 1950. Fast forward a few decades and it is now part of Washington State Parks. Fort Worden is seems to be a popular place to be for the living and also for spirits . Visitors and staff have had experiences all over the property, and multiple paranormal groups claim to have caught hard evidence and some rare photos of spirits residing there. 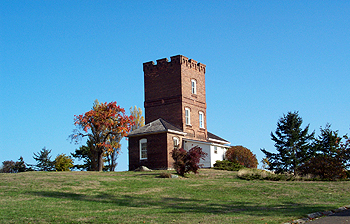 Oxford Saloon, Snohomish, WA: The gem of historic Snohomish is the Oxford Saloon. It was built in 1900 and for a decade was known as Blackman’s Dry Goods store. It then became a saloon, and over the years it has changed owners and uses, but each owner incorporated “Oxford” in its name.   Over the years, the Oxford Saloon was often the scene of violence with one well-documented killing involving a policeman, named Henry. One night there was a fight, and when Henry attempted to break it up, he was knifed and died in the melee. Henry is said to have stuck around and it is claimed that he hangs out around the stairs leading to the basement and has been seen many times in the ladies’ restroom. Quite the frisky spirit it seems as many women report being pinched by him. The second floor of the Oxford is now rented out as offices, but at least three ghosts seem to remain from the Oxford’s darker days. One is a man in a bowler hat, and the others are two women. 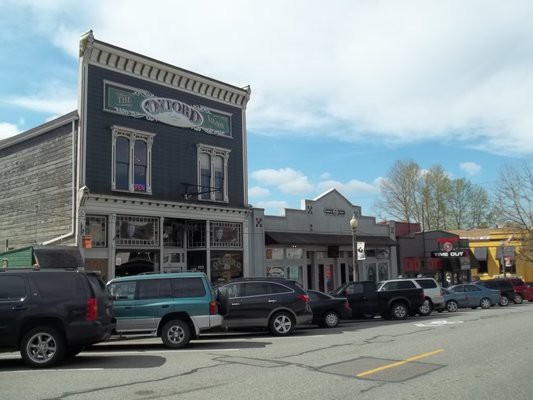 Campbell House, Spokane (Northwest Museum of Arts & Culture, or the MAC): The Campbell house was once owned by a wealthy family but today, the house has been converted to NW Museum of Arts & Culture (MAC). Hauntings reported here include sightings of children playing in the bedrooms, mysterious noises, and some even claim that eyes in the portraits move. Creepy right?

Kells Irish Pub & Restaurant, Seattle, WA :  Kells might just be the most famously haunted spot in Sea-town. Featured on more than one ghost hunting television shows, Kells is located in the basement of old Butterworth Building, which used to be the city’s first mortuary, which was later believed to have been the source of corruption and other dirty dealings. Kells owners and staff say they’ve experienced moving objects, the brief appearance of specters, like a young girl who, legend has it, tries to lure other children to come play with her, and just overwhelming feelings of uneasiness…tell tale signs of a haunting if you ask me!

Mount Baker Theatre, Bellingham, WA: Mount Baker Theatre was the creation of a nationwide movement to construct formidable theater buildings in the hearts of American cities. In 1978 the Mount Baker Theatre was placed on the National Historic Landmark Register, but before that the theatre had a very rich history. Mysterious noises, ghostly apparitions, and chilly corridors are just some of the spooky experiences that have been said to occur at the Mount Baker Theatre. The Theatre’s restoration, which concluded not that long ago, in September of 1996,  with a grand reopening, stirred the legend anew with a photograph tied to the overhaul capturing a ghoulish-looking haze off the balcony but stories of paranormal happenings at this location go back to it’s opening in 1927. These reports have included gusts of cold air, balls of light, a rustling of skirts, a mysterious voice calling out names–in short, all the usual eeriness associated with ghosts, especially when the crowds had left for the night.

Tokeland Hotel, Tokeland, WA: It is widely known, especially in the Willapa Bay area, that ghost named Charley resides at this hotel. Charly is said to be an illegal immigrant from China who died in the hotel in the 1930s. He has been seen in the hallways and has been known to cause dinner plates at the restaurant to fly up or spin around. Apparently there is also anghost cat also pussyfoots around the place; Charley’s companion maybe?  The most haunted room in the hotel is Room 7, rumored to have been the site of a long-ago murder.

Seattle Underground/Doc Maynards – Pioneer Square, Seattle, WA: The Underground, which was created when Seattle rebuilt on top of itself after the Great Seattle Fire of 1889, is well know for paranormal activity thought to be the neighborhood’s notoriously murdered, unrequited souls…and there are a lot of them.

Capitol Theatre, Yakima, WA: Built in 1920 as the brainchild of Fredrick Mercy, The Capitol (first dubbed Mercy Theatre) was once the largest vaudeville theater in the Pacific Northwest. In 1975 there was an electrical fire but with community support, the theatre was re-built and re-opened in 1978 remains a cultural hub of the Yakima Valley. From doors opening and closing, curtains lowering and stage lights malfunctioning, staff at The Capitol Theatre has long reported tales of unexplained happenings. Credited with paranormal activity ranging from missing props to toilets mysteriously flushing, a spirit dubbed “Shorty” is believed to be the ghost of the Capitol’s circa 1930’s stage manager. 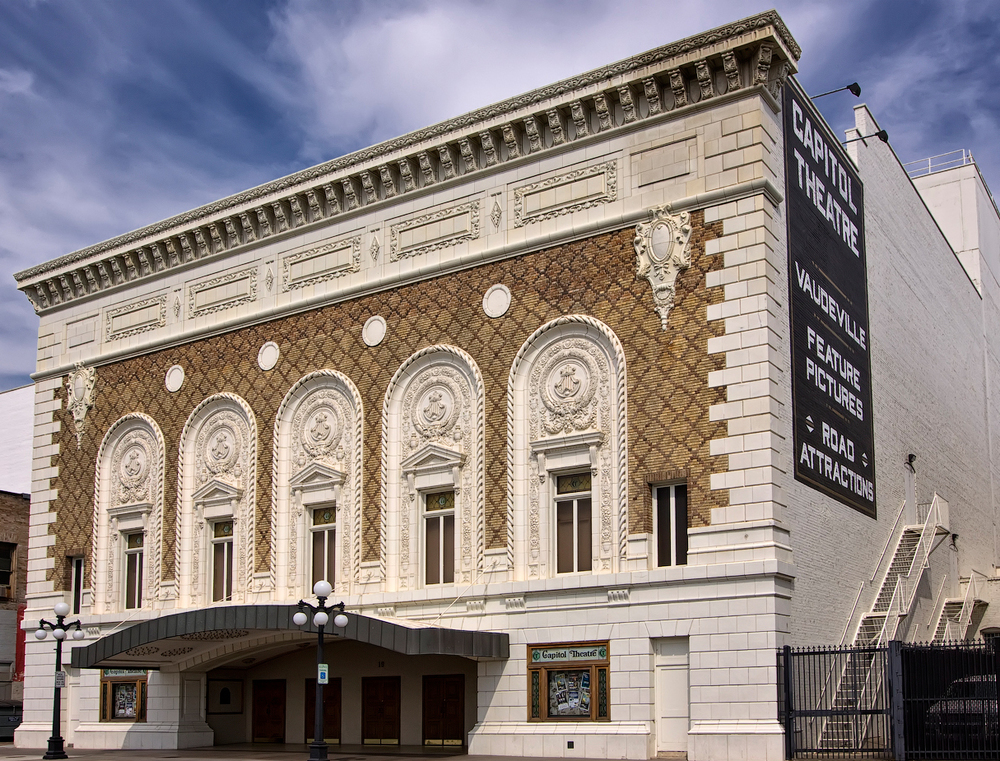 Brick Saloon, Roslyn, WA: The Brick Saloon is Washington State’s oldest continuously operating bar, established in 1889. It may look familiar to a lot of you as it was the set for the 90’s hit TV series Northern Exposure. Many  people say they’ve seen ghosts of a little girl, a cowboy and there’s a piano in the back that has been reported to have played by itself. Staffers at The Brick Saloon have even quit on the spot it is claimed as they were too creeped out to stay.

Are you into the paranormal? Have you ever experienced anything you can’t explain? Let me know in the comments below and thanks for reading. 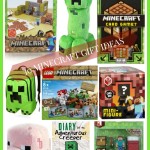 Less than 2 months until Christmas and I don't … END_OF_DOCUMENT_TOKEN_TO_BE_REPLACED 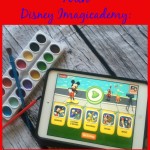 It's no secret that I love basically everything … END_OF_DOCUMENT_TOKEN_TO_BE_REPLACED 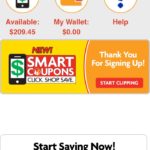 This shop has been compensated by Collective Bias, … END_OF_DOCUMENT_TOKEN_TO_BE_REPLACED 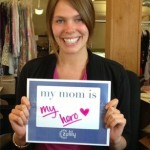 **This post contains affiliate links and I will be … END_OF_DOCUMENT_TOKEN_TO_BE_REPLACED