Are you all about Superman, or can no one do it better than Batman? Maybe you live in a house divided?  As the wife and mother of some very dedicated superhero fans, there’s definitely some excitement in our house about the new movie, Batman vs. Superman: Dawn of Justice, coming out on March 25th. Something else that’s a big deal in our house — comic books. With two boys (hubby and son) “graphic novels” are a serious matter. Almost as serious as the breakfast ceral selection. 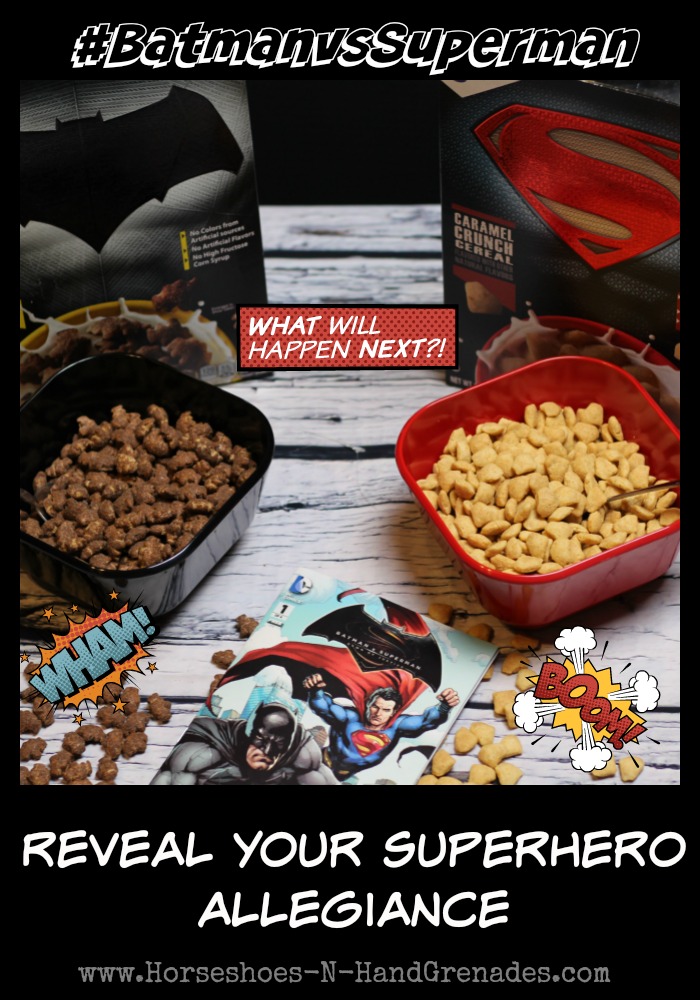 According to my boys, nothing beats flipping through the pages of a comic book and then watching the movie adaptation. I really don’t think they like one better than the other. Picking out the differences and anticipating what’s going to happen based on the comic books is part of the fun when a new movie is released. That makes the in-pack comic books that are now  in specially marked boxes of General Mills cereal that much more fun. Each box features 1 out of 4 collectible, custom comic books and theres are only available for a limited time beginning March 7, 2016. Of course these can be found in both Superman™ Caramel Crunch and Batman™ Chocolate Strawberry cereals, and also inside of specially marked packages Honey Nut Cheerios, Trix, and Lucky Charms (probably my all time favorite!). 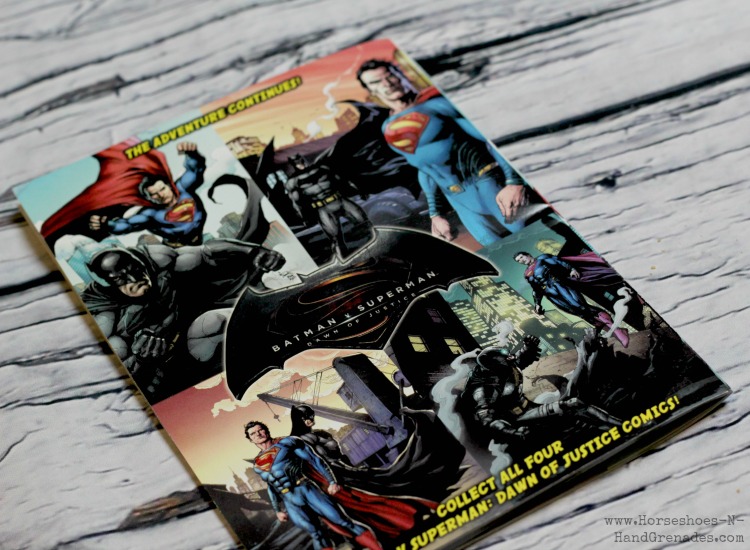 Now you have a choice to make – Superman™ Caramel Crunch or Batman™ Chocolate Strawberry. Both contain no colors from artificial sources, no artificial flavors, no high fructose corn syrup,only 9 grams of sugar per serving, are a good source of Calcium and Vitamin D, and 12g of whole grain per serving. 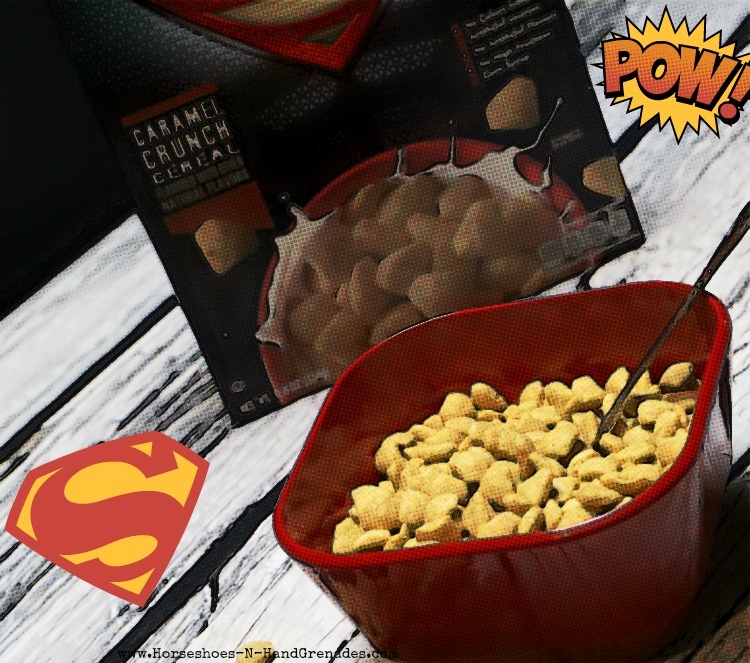 It’s up to you to make a choice and reveal your superhero allegience. 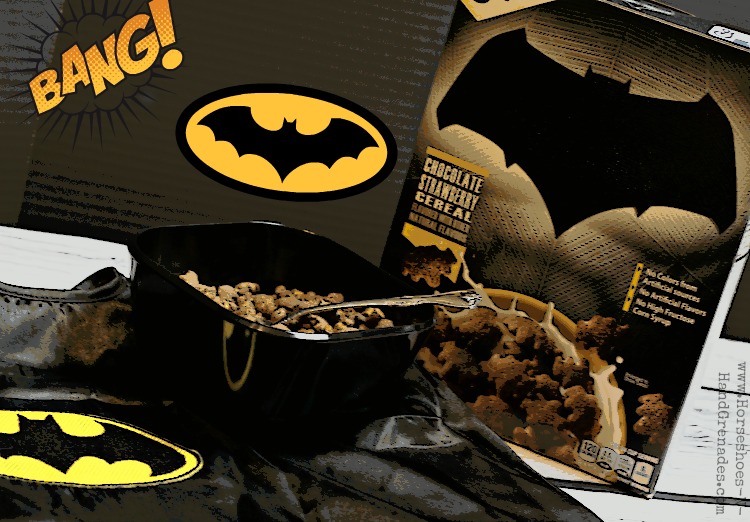 Don’t forget to grab a coupon for $1.00 off any Superman or Batman Cereal. Maybe you’re not certain where your allegience lies and need to try both! Who did I choose? We’ll that’s easy  – I’m a Batman girl all the way…you know, tall, dark, and mysterious. 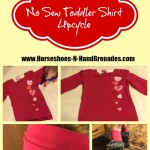 The average person wakes up every day and … END_OF_DOCUMENT_TOKEN_TO_BE_REPLACED 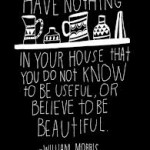