Maternal mortality is, unfortunately, at an unacceptable level in the United States. Between 2000 and 2015, it rose by a staggering 16.6% while the global maternal mortality rate actually decreased by 36.6%. In fact, out of the six countries that saw an increase during those 15 years, the United States was the only developed country that appeared.

But what exactly does this say about the country? Are mothers just not getting enough attention and care, or are the figures being skewered by something that we can’t control? There are many different explanations that could be the source of this issue.

According to statistics in the infographic that we’ve shared below, the most common causes of pregnancy-related deaths include hemorrhaging and cardiovascular or coronary conditions. These issues can stem from a lack of care, delays in diagnosis or even a lack of awareness of early warning signs. A patient’s chronic conditions can also be responsible for maternal mortality rates.

It’s very difficult to pinpoint the exact issue, but it appears that many of the reasons for maternal mortality rates rising are due to a lack of care, awareness and medical attention. These aren’t issues that most mothers would be concerned about, especially if they are pregnant with the intention of starting a family. 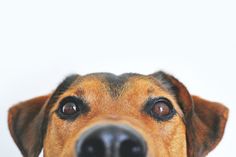 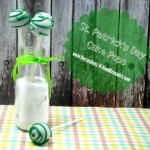 St. Patricks Day is coming up next week and I may … END_OF_DOCUMENT_TOKEN_TO_BE_REPLACED 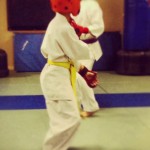 Do any other moms and dads out there get more … END_OF_DOCUMENT_TOKEN_TO_BE_REPLACED

I received compensation from 1800Flowers.com for … END_OF_DOCUMENT_TOKEN_TO_BE_REPLACED 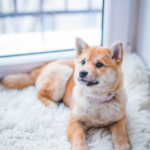 When you get a new pet, it’s easy to get over … END_OF_DOCUMENT_TOKEN_TO_BE_REPLACED