So a few weeks ago I shared with you all a glimpse into some of the battles I’ve been fighting lately with chronic pain and how they’ve gotten worse over the past few years to the point where I just couldn’t handle it myself anymore and finally sought out medical help.  Since then a few things have happened – we’ve determined the diagonsis is a combination of arthitis and some pretty severe degeneration in several of the discs in my back and some nerve damage on my left side. Why it’s happened we don’t know becuase I’ve never had any major car accidents, falls, or any other major trauma in my past. 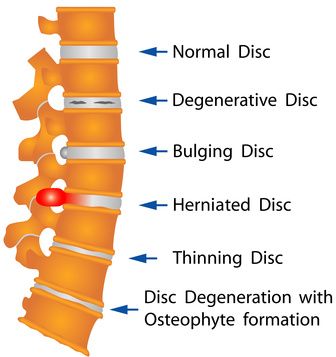 I’ve been told by two doctors, neither of which eveidently have any sort of beside manner, that I have the back of a 70 year old, but nobody really seems to have any solid answers of how to fix it yet either. It’s all really quite discouraging. About a month ago we tried an epidural steroid injeciton in my back, more as a diagnostic procedure than an actual solution I think, and sadly that failed miserably. In fact I think it just pissed all the nerves off more than they already were and some days have been much worse than they were before. (If I go MIA for a few says sometimes I’m probably just curled up in a dark corner sobbing and feeling sorry for myself…it’s totally fine I’ll be back and chipper as ever just as soon as someone comes by  and pulls the knives out of my back.) 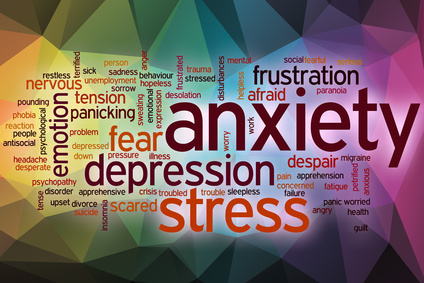 Sarcasm aside its been quite an emotional roller coaster. Most of the time I try to remain positive and confident that we will find a solution eventually and for every procedure or new medicaiton that doesn’t work, we’re just getting one step closer to finding what does.

There are the days though, or moments I should say because I make it point not to wallow around in self pity, but there are times when I ask myself is this my life? Am I always going to have to sit things out with the kids that I used to participate in because I’m afraid of how bad it’s going to hurt later? Will I basically miss the first day of vacation from now on becuase I have to recover from the misery that is now riding in the car for more than an hour or so at a time? Will I dread camping with my family and friends, one of my favorite things, because sleeping on the bed in the camper is sheer misery –  but do it anyway and then have to force myself to not be an asshole to everyone because pain makes people assholes?

What I do know for sure though, is that when we find the solution, never again will  I take a pain free day for granted…

Ahhh pets. Everyone knows I have too many and I … END_OF_DOCUMENT_TOKEN_TO_BE_REPLACED 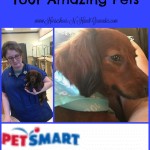 This post is sponsored by PetSmart® and the … END_OF_DOCUMENT_TOKEN_TO_BE_REPLACED 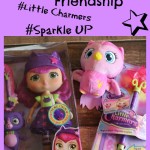 A friend is one of the nicest things you can have, … END_OF_DOCUMENT_TOKEN_TO_BE_REPLACED 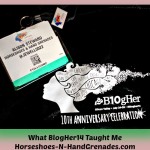 Most of you know that I headed to San … END_OF_DOCUMENT_TOKEN_TO_BE_REPLACED