There is nothing greater than bringing a new dog into your home. But if you are new to owning a dog, or never have before but want to, then there is a lot to think about and plan for. The bond between you and a four-legged new member of the family is so amazing and rewarding as you raise them and help them to grow. So with that in mind, here are some first-time pet owner tips and tricks, to help you to get a new puppy in the home, and get it off to a good start.

Say no to human food

There jury is out with this, as there are some people that do feed their dogs human food. But it can be a slippery slope, and there are some foods that aren’t good for dogs, as human food is essentially like junk food for dogs, so start off as you mean to go on, and start off only giving your dog pet food. You’ll want to make sure that they get all of the nutrition that they need, and that you are doing all that you can to give them the nutritional value that they need.

Quit with the treats

On a similar note, it is a good idea to quit with the dog treats. They can be a good way to train a puppy, but you shouldn’t rely on using them as too many can really be bad for your pet. You don’t want your puppy to reply to them, or reply on using them in order for your puppy to behave. So try to train them with as few treats as possible, as you don’t want it to become a crutch and something that they need to rely on in order to do well.

Just like we socialize children, as well as ourselves, it is important to make sure that we socialize our pets. It can help them to have fun, and be active, as well as chase around after other dogs, rather than just giving you the runaround. It can be really beneficial to them in a number of ways. Looking for some dogs training classes near to you can make a difference as well, particularly if you don’t have a lot of friends that have a dog. So look for ways to get them around other dogs and in other social situations, and it can help them.

Introduce them to children

Giving your puppy lots of different environments to learn and develop is so important. As a result, helping your dog, especially if they are a small one, to be around children is a good idea (even better if this can be done sooner rather than later). You may not have children, but you are likely to know people that do. Helping your puppy to be calm and cool around them is so important, as you wouldn’t want them to panic and freak out when they see children when you’re out and about. 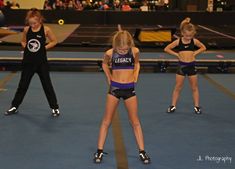 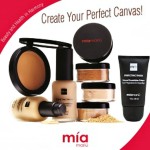 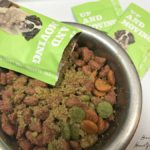 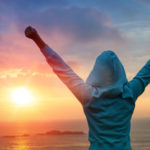 Picture by Bruce Mars Success - what is … END_OF_DOCUMENT_TOKEN_TO_BE_REPLACED